By this point in time I’ve been interviewed a dozen or so times about my book, Dying with Ease. Each podcast or website interviewer has had their own vantage point or emphasis and it has been refreshing to get a peek at my points and thoughts through their eyes. Even though most of the questions have been generally similar, several times I have been surprised by an interviewer asking something in a way I’ve never considered it.

One of these came from Andy McNeil of Healgrief.org for the Let's Talk Death podcast. He noted that much American entertainment: books, movies, TV shows, etc., employs death or dying as a touchstone and that this generates emotional resonance, even enhances the work’s popularity with the audience, yet Americans are notoriously averse to considering their own dying. Why would it be that we love to experience the pathos of fictional demise, the more poignant the better, yet we cannot generate meaningful interest in our own mortality? I am still thinking through that question and hope to come up with something that, even if not profound, at least sheds a bit more light on our personal and societal attitudes. 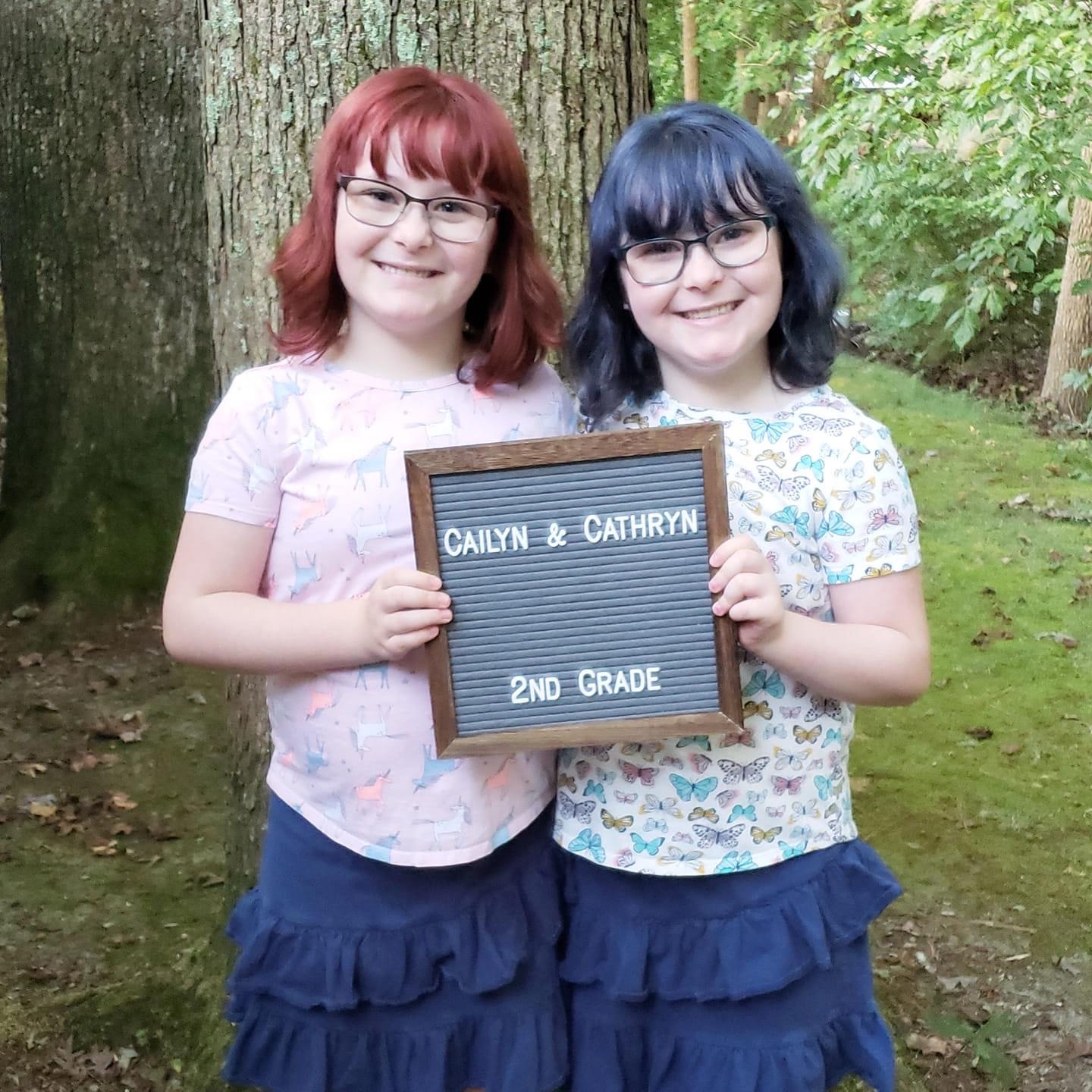 Thanks to exhaustive research (that is, video chatting with my seven-year old twin granddaughters), I learned that several Disney princesses have experienced bereavement: Ariel, Cinderella, Snow White are all bereft of their mothers, and Snow White also loses her father; the mothers of both Jasmine and Belle die. And who can forget the pain of seeing Simba’s father Mufasa killed in The Lion King?

Before going any further, notice what the target age group is for these movies? One question that comes up repeatedly in conversations about serious illness and dying is what to say to children. The idea that children should not be informed about dying is belied by this content. Of course the worlds of fantasy and reality are different, and each child is unique, but it is usually adult anxiety that is more of a problem than a child’s inability to handle truth. Kids are smarter and more resilient than we often think, and they can spot a lie a mile off.

We seem to allow our emotions free reign when we encounter death in a fictional setting, while we try to suppress our feelings in the face of actual demise. I suspect much of this is because of the skill of writers, actors, composers, and directors. It is probably just human nature, at the moment these deaths mean something to us, but somehow it seems discordant that we weep at, say the killing of the young revolutionaries in Les Miz yet shrug at the death of a thousand Americans every day from COVID-19.

But our own dying obviously means something to us, as does that of one close to us, yet we still shy away from facing it. It is obvious I have not reached any major insight here, so, like Rod Serling (Twilight Zone), I’ll offer it “for your consideration.”