About a mile east of my home is a park on Lake Erie called Bradstreet’s Landing. It is the site where, in 1764, British Colonel John Bradstreet, en route back to Fort Niagara with some 2300 British soldiers, American provincials, and Native Americans were swamped by a surge wave that destroyed their landing craft 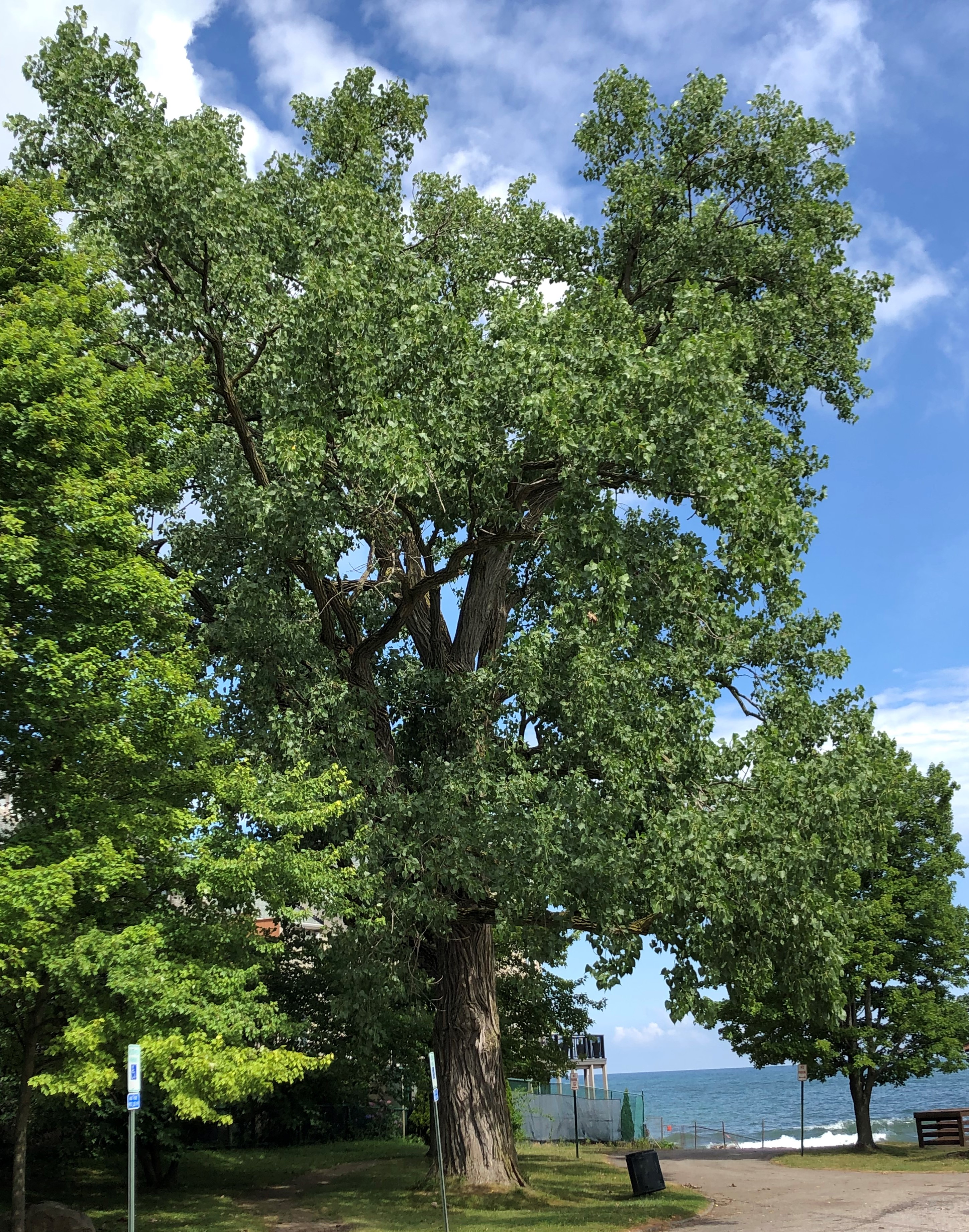 and profoundly impaired their ability to complete their mission as planned. A couple of weeks ago as I was walking my dog there, I noticed near the beach an ancient cottonwood tree. I measured its circumference at about 16 feet, (diameter ~5 feet). The average lifespan of the Eastern Cottonwood is just under a hundred years, but with favorable growing conditions, like fertile soil on the shore of a lake, some can survive up to 400 years. I was intrigued with the possibility that this majestic specimen might have been witness to that historical event 256 years ago.

Trees can suffer from the worst in us; part of the ecological peril of our planet is caused by clearcutting for short term economic gain, as satellite images of the Amazon basin attest. But, lest we feel superior to our Brazilian neighbors, the same thing occurs constantly in American suburbia when a developer bulldozes virgin 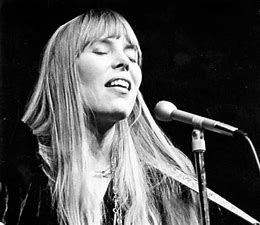 timber for a new development they then christen “Forest Glen,” “Maple Grove,” or maybe simply “The Woodlands” (Big Yellow Taxi, anyone?).

But trees can also inspire and awe, engendering the best in humanity. Anyone who has ever observed the majesty of a redwood or a century oak, or who was marveled at the diversity of the plant and animal species sharing the arboreal habitat, or even who has read John Muir or Joyce Kilmer, knows a bit of what I am talking about. The cottonwood by the lake showed me all of these and more, especially as it provided some perspective about the stresses I have in my own life.

The bark of a cottonwood is thick enough to provide fire resistance. Combined with their majesty and durability, trees show us that, whether it is pandemics, political corruption, economic uncertainty, systemic injustice, or whatever is the pressing short-term trouble at the front of our minds, there is a long view that can be a source of hope, meaning, perhaps even security.

In his masterwork, Man’s Search for Meaning, Auschwitz survivor and psychiatrist Viktor Frankl related the story of a woman in the camp who pointed through the window of the hut in which she lay dying, and said, “This tree is the only friend I have in my loneliness.” Frankl says that she could see just one branch of a chestnut tree, and on the branch were two blossoms. “I often talk to this tree,”…Anxiously [he] asked her if the tree replied. “Yes.” What did it say to her? She answered, “It said to me, ‘I am here—I am here—I am life, eternal life.’”