The Present of Presence

have never seen a new BMW, Mercedes, or Cadillac parked in a driveway on Christmas morning with a giant red bow on top; based on the TV ads, I must be living in the wrong neighborhood.

What is it that makes a gift perfect, or even good? When I was very young, it was the size or shape of the box. A rectangular box about an inch and a half thick was probably going to be a new shirt or pants, or even worse, socks and underwear, but even that disappointing present was better than getting fewer items than my siblings. As I got a bit older, my estimate of the overall amount spent became a parameter to consider. I guess that’s the logic of the new car for Christmas; if it takes more than a year to pay it off, it’s a good gift. And this year, a Buick ad campaign suggests we buy that good gift for ourselves; after all, who deserves it more?

If you were going to give yourself a present this year, what would it be? Getting a new car is fun, and makes you feel rich, but by about the time for the second oil change, it’s not a gift anymore, it’s back to just being a way to get from one place to another, and by that time, it probably has a few stone dings or scratches anyway. Sometimes, when asked what an ideal gift to give themselves would be, prople mention cures for diseases affecting family members, resolution of some political crisis, or peace on earth. While these are wonderful images and thoughts, they are not practical as gifts, you can't give them. 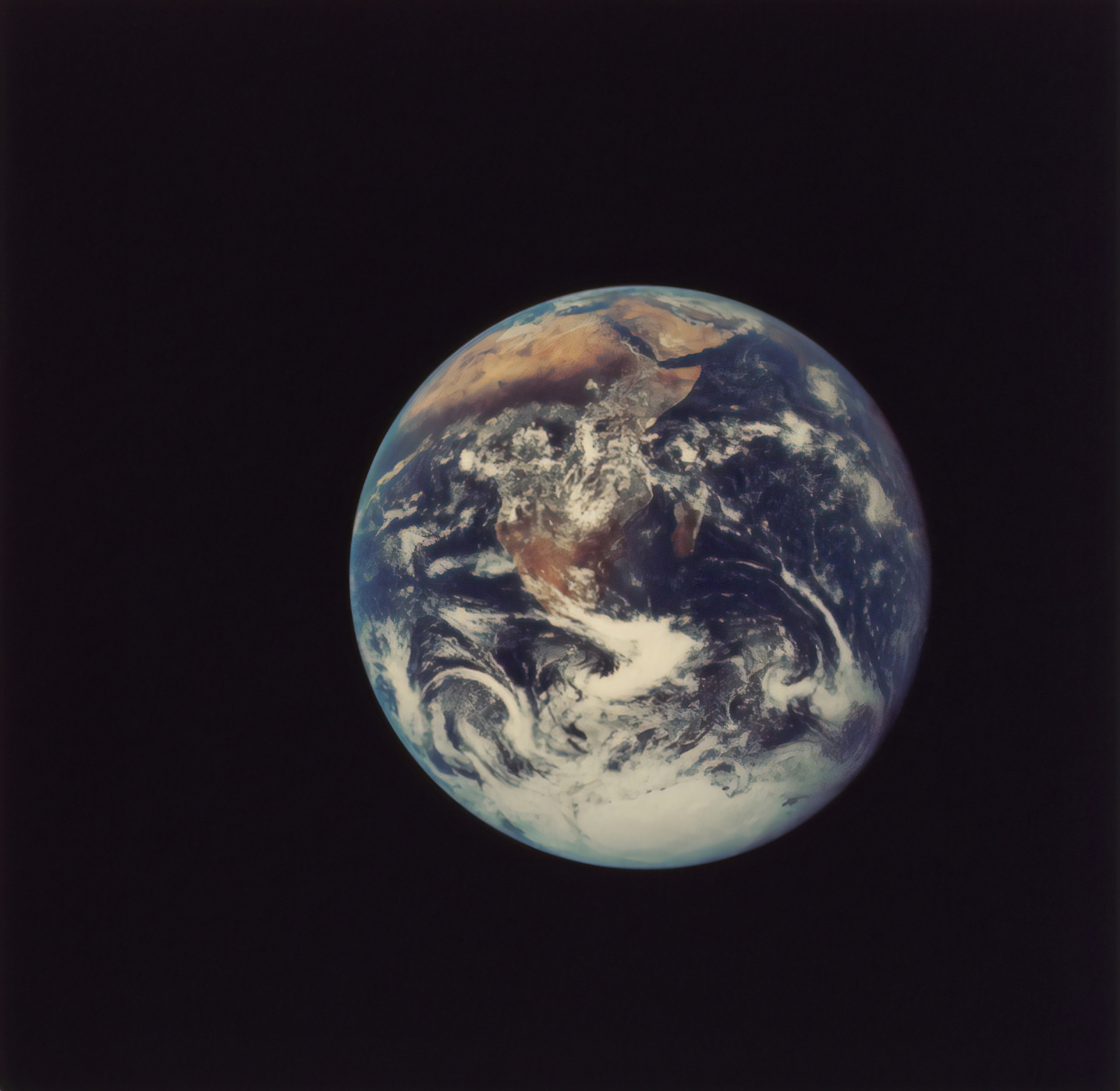 Back in October when we were traveling in Kyoto, while touring Nanzen-ji (Nanzen temple), we saw, posted on the wall, several teachings of the Honorable Daimin, the temple’s spiritual founder. Nanzen-ji dates to about 1305, when on Emperor Kamayeama’s death, his villa was transformed into a Zen temple, though it was destroyed by competing militant monks later in that century and again in the 15th century civil war. The present complex of buildings was built starting in the 1500s. The Honorable Daimin knew what made a good gift to one’s self: the creation of a happy life. Material objects, even temples with royal heritage, are transient and subject to being damaged, broken, lost, or taken away. He said, “Live in this moment, this place, in pure mind without regret, and each day will be a good life.”

A century or more later and half a world away, French mathematician and philosopher Blaise Pascal articulated the same truth: “We are so unwise that we wander about in times that do not belong to us, and do not think of the only one that does; so vain that we dream of times that are not and blindly flee the only one that is.”

We hear this message today from life coaches, psychologists, twelve step teachings, and even bumper stickers, but we don’t pay much attention. I’ve had 65 years of experience in regretting and rehashing past failures, but I’m learning how to let those things go, not worry about the future, and living in the present reality. Working with people very near the end of their lives has taught me that this is the key to happiness and contentment. Numerous ones of them articulated, and scores more demonstrated, that they had come to realize that the only assurance they had was of the present moment, the now, and they saw how precious it was.

So, this will be my gift to myself this holiday season, and my aspiration for the new year, to be joyful in the present of being present in the present. And I hope some of you might do the same, whether you buy yourself an expensive bauble or not, accept the best gift being offered to you: today.
(VW photo by Mink Mingle on Unsplash)