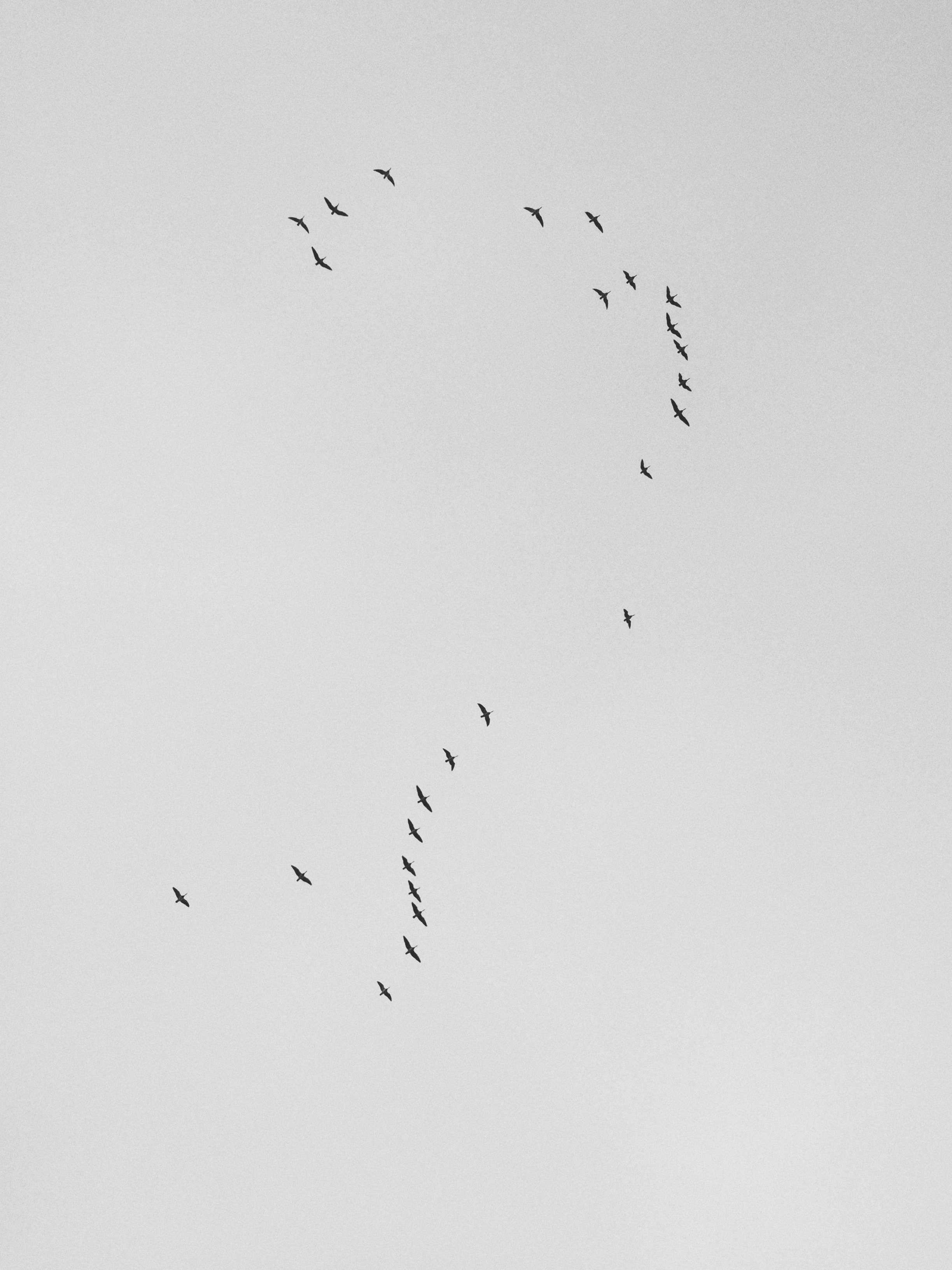 How do you know if your beliefs are right, if your religion is correct, if your spirituality is healthy? By observing and working with people at the end of their lives, I have become convinced that, at least in that situation, the answer has less to do with the doctrines and dogma, the creeds of faith or lack of it than it does with its effectiveness. The simple question

is, “does it work?” For the dying, whether the characteristics of one’s spirituality work or not is measured by the degree to which that spirituality produces peace and dignity rather than suffering and distress through the dying process.

Measuring the validity of belief by its effectiveness is hardly a novel idea. In ancient pagan cultures, if crops failed or children died the cause was religion that did not work; either their god was not powerful enough or the people prayed to the wrong one or they did not sacrifice enough. When we traveled in India, one guide told us how, with over three million deities, people often chose which ones to venerate. If you were starting up a new business you might choose Ganesh (the commonly pictured elephant-headed god) because he is particularly good at that, but if your business was not doing well, you might dump Ganesh and pick a different one. During my years in oncology practice, there was a common belief among my cancer patients, one they acquired from a book by Dr. Bernie Siegel, Love, Medicine & Miracles that suggested that a key to their recovery lay in the intensity of their faith. But if the cancer got worse, they were faced with the impossible, even accusatory existential question: was the disease progression their fault? Was their belief not ardent enough or wrong in some fashion?

One example of a spirituality with a proven track record is that of Twelve Step programs; these started back in the 1930s with the birth of Alcoholics Anonymous. There is unfortunately a dearth of data about how AA spirituality

plays out at the end of life, but in the realm of maintaining sobriety and abstinence the results are in and they are powerfully positive, so much so that AAs sometimes debate whether the steps fail rarely or not at all, if followed thoroughly. Here are the Twelve Steps suggested to each person seeking recovery through AA, worded as the experience of those in the program; they are simple yet not easy, straightforward yet profound. As you read them, look to see if there might be something from this provenly successful spiritual program that might enhance the effectiveness of your own spirituality.