Nobody likes me, everybody hates me... 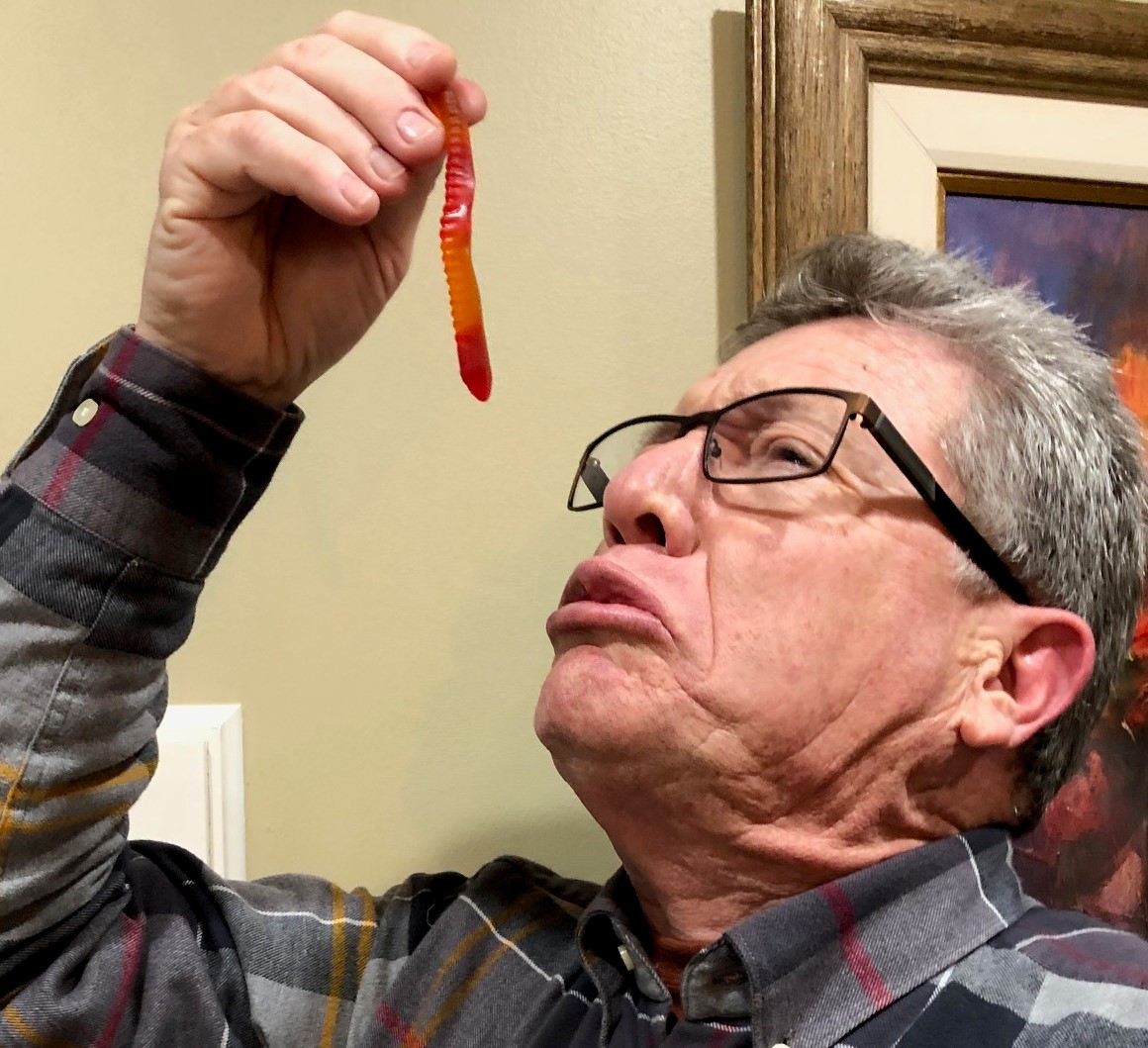 I posted it, but nobody “liked” it; I mean, I didn’t expect it to go viral, but I didn’t think it was that bad. (Eventually my publicist* clicked a “like,” but that’s kinda her job.) The post said, “Life is so delightful, death must be also.”

This is a quote from Francis Poulenc’s poignant opera, Dialogues of the Carmelites. (Don’t leave just because I mentioned an opera, pretend it’s a Broadway musical.) Most of the action takes place in a convent of Carmelite nuns during a period when the French government has prohibited clergy from practicing their offices. In the tragic climax of the work, each of the women, one by one, are guillotined. (OK, Frozen it is not.) Death, therefore, is a prominent theme.

In Act I, the prioress of the convent is terminally ill, and two novices, Blanche and Constance, while doing laundry chores, express their distress over her impending death, and muse about what they would sacrifice for her to recover. Constance goes so far as to wonder if she would be willing to give up her own life if that could somehow allow the prioress to live. Blanche won’t go that far, but in thinking about dying, one of them posits whether it would really be so bad. Life, a gift of God in their view, is so delightful, that death, another of God’s creations, must be also.

We fear death, treat it as something to be avoided, or at least put off for as long as 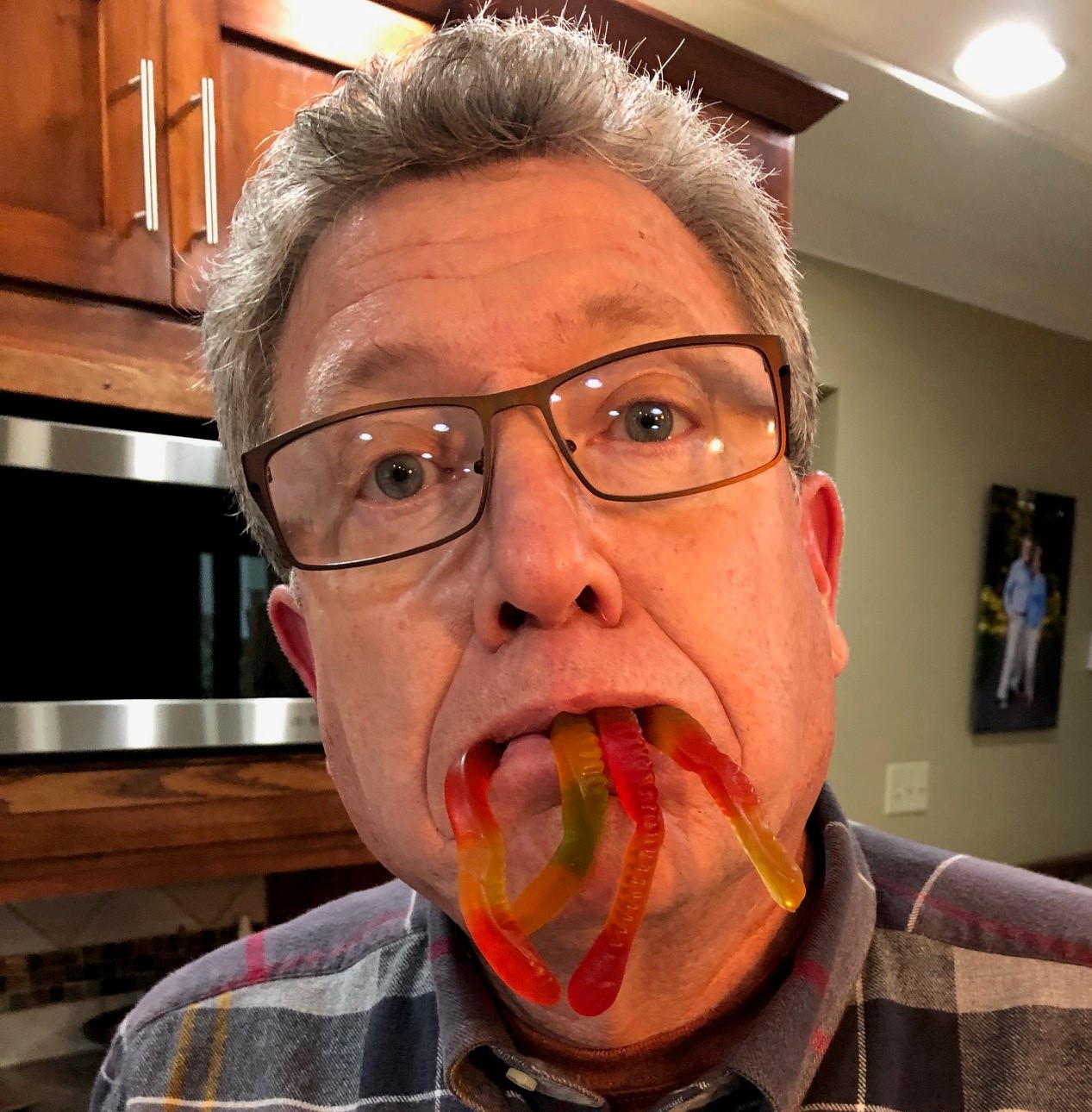 possible. We assume that it is something terrible. Even those of us who believe that paradise awaits after we die scratch and claw to keep it from happening. But, of course, the only ones who know what death is like are the deceased, and they can’t report. So, we might be right to dread dying, or we might be terribly wrong.

I am reminded of comments that Socrates made when he was on trial in ancient Greece, as reported by Plato in the Apology.  Though he had committed no crime, Socrates knew that he would be convicted of the devised charges, and would be executed. During his defense, he observed, “to be afraid of death is only another form of thinking that one is wise when one is not…No one knows with regard to death whether it is not really the greatest blessing that can happen to a man; but people dread it as though they were certain that it is the greatest evil…”

Do I “like” the fact that I’m going to die? Not really. I’m enjoying my life, and have a lot to live for. I would guess you feel the same way. But both Socrates and the Carmelites would point out that what we “like” is fine, but the wisdom of recognizing reality is of much greater value.