Every person who has ever existed who is not alive today has died. Billions of individuals, over eons of history and prehistory, saw that death happened to everybody, and figured out that it would happen to them, too. Some of them recorded what they thought and felt about their mortality, what it might be like, what might come after it. They painted on cave walls and canvases, carved totems and hieroglyphics, wrote stories and 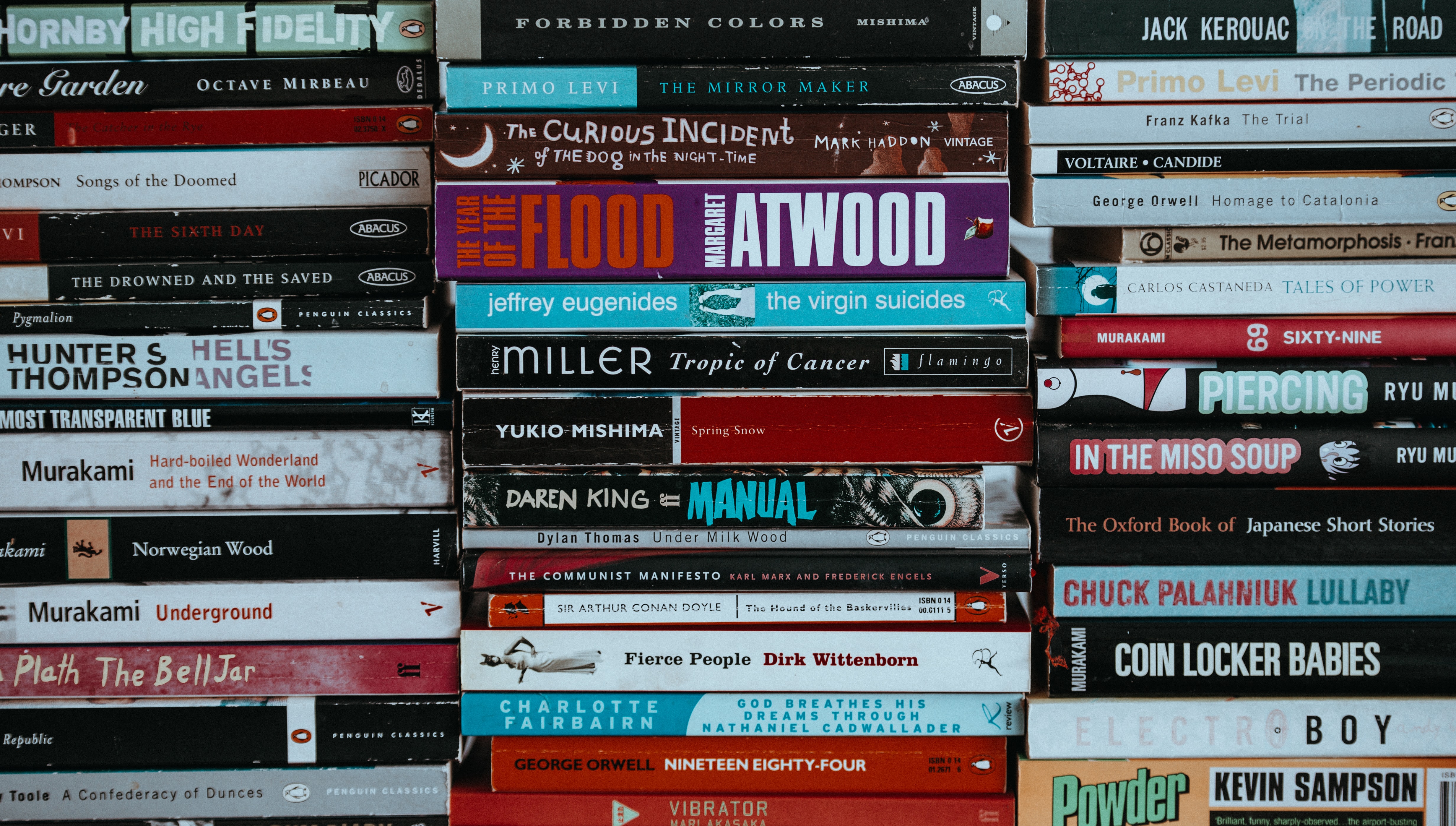 scriptures, composed songs and legends and plays. Travel writer and novelist Paul Theroux, in his contribution to Hockney’s Alphabet, wrote that “Death is an endless night so awful to contemplate that it can make us love life and value it with such passion that it may be the ultimate cause of all joy and all art.”

I think “all joy and all art” may be a bit of a stretch, but I agree with him that the temporary nature of life and permanence of death inform much of humanity’s creative output. I enjoy mining this trove for what we can discover there, the collective wisdom of our ancestors, of our species. I find particular meaning in depictions of dying and death as experienced by individuals, fictional or not. From Beowulf to King David to Julius Caesar, from Antigone to Melanie Hamilton to Yuri Zhivago, from Socrates to Inspector Javert to Steinbeck’s Lennie, stories of the ends of human lives plumb the essence of the character and hold a mirror, exposing our individual humanity.

One of my favorite literary death quotes is from Robert Jordan, the hero of Hemingway’s For Whom the Bell Tolls. Jordan, a young American who becomes attached to a guerrilla unit operating and hiding high in the mountains during the Spanish Civil War. After surviving violent attacks and precarious internecine conflict, and while finding intense romance, he joins in a desperate campaign. He is seriously wounded, unable to travel on with his comrades. They prop him up next to a tree, machine gun in hand, awaiting the appearance of the enemy who will kill him, some of whom he hopes to kill before he dies. Awaiting his end, he opines, “Dying is only bad when it takes a long time and hurts so much that it humiliates you.” With brevity and emotional honesty, Hemingway emphasizes what dying people tell us every day, that it is not death, it is the dying, the way it happens, what leads up to it, that is most frightening and distressing.

If you recall a literary death that has meaning for you, feel free to share on my “Contact” tab, FACEBOOK page, or by EMAIL.
Book photo by Annie Spratt on Unsplash