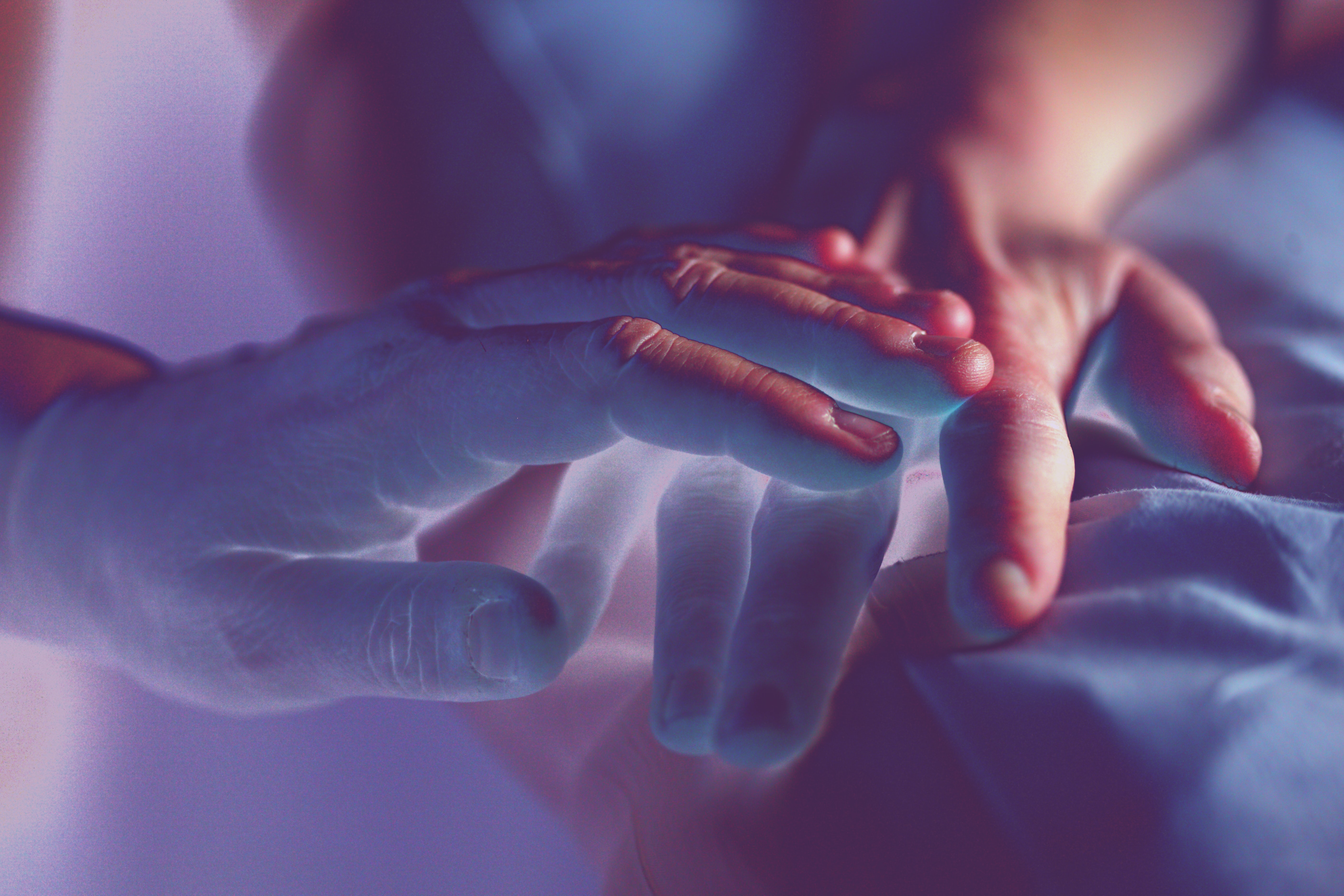 The relationship between a married couple, especially one that has endured, can provide moments of joy, grief, poignancy, and beauty when it is evident when one of them has reached the end of their life.

Today’s post is not about that. Rather, here are another two of my favorite old jokes about the end of life, both of which have to do with married couples, and they share another theme that will become evident quickly. Enjoy.

His wife, Carol, was maintaining a candlelight vigil by his side.

She held his fragile hand, with tears running down her face. Her praying roused him from his slumber. He looked up and his pale lips began to move slightly. "My darling, Carol," he whispered.

In his tired voice, "I have something I must confess to you." "There's nothing to confess," replied the weeping Carol. "Everything's all right, just go to sleep."

"I know," Carol whispered as she softly stroked his forehead. "Now just relax and let the poison work." 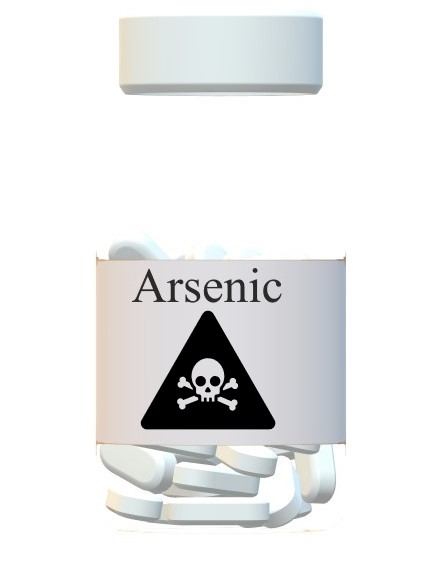 So he reaches into her pocket and pulls out a picture of his wife
having sex with the pharmacist's husband. The pharmacist says "Oh, I didn't realize you had a prescription."
Caring hands photo by Sharon McCuthceon on Unsplasn