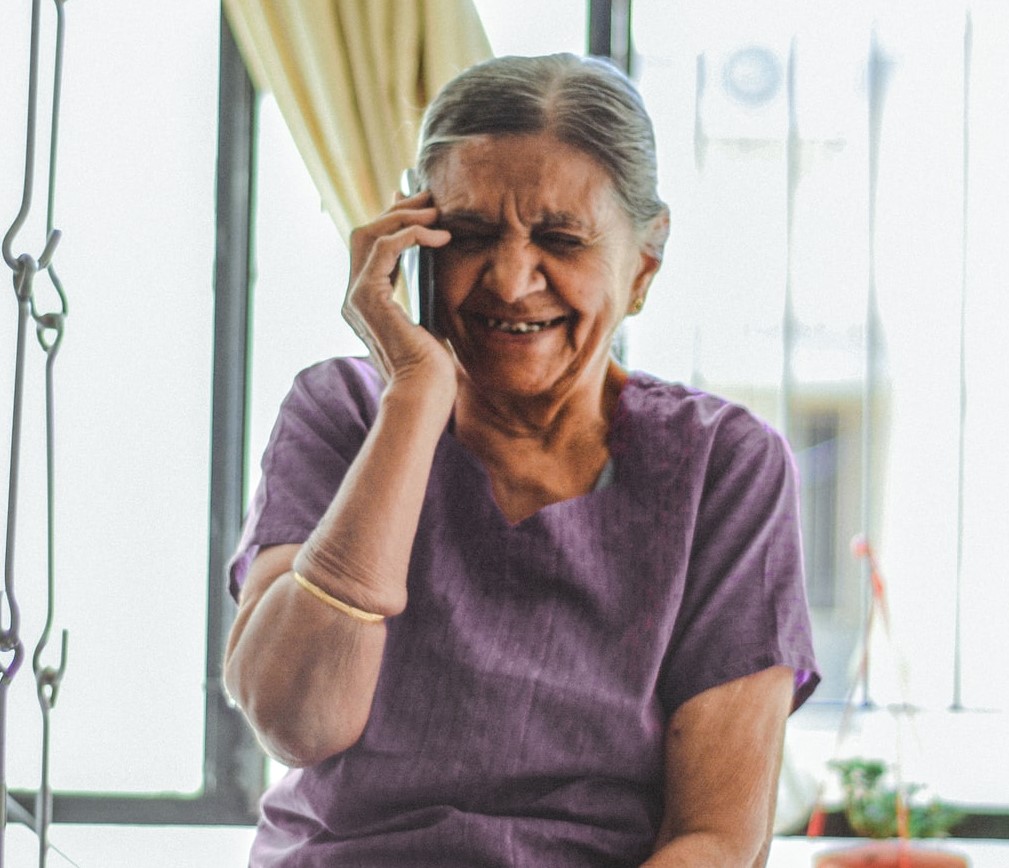 Laughing in the face of adversity is a rollickingly healthy coping mechanism. Editorial cartoons, late night television talk shows, Saturday Night Live, and many stand-up comics exemplify how humor can effectively help us realize that our distressing experiences are not unique, that others feel the way we do. Comedy is best when it is rooted in truth, and to be honest, we love seeing powerful hypocrites exposed, pompous personalities skewered, and political, religious, and other pontifications and punditry revealed to be the ludicrous obfuscations that they often are.

Another face of comedy is based in everyday experience, the mundane events of living the lives we share. This and the “did you ever notice…” genre launched celebrity careers of people like Roseanne Barr and Jerry Seinfeld. Occasionally this everyday style of humor takes on the universally shared human experience of dying, like in the brilliant “Chuckles Bites the Dust” episode of the Mary Tyler Moore Show. (If you don’t know what I’m talking about, check it out; it’s genius!)

It is OK to laugh at death; in many ways it is the ultimate absurdity. But, for today, I’m not going to analyze or philosophize. What follows is one of my collection of favorite end-of-life jokes. If you like it, I’ll periodically post others. Enjoy.

Mary and Robert had been married for over 60 years. They had shared nearly everything, but there was one secret between them. When they were married, Mary asked Robert for only one favor; she had a personal shoebox that she kept in the closet and she requested that he never look in it, and for all those years he had complied.

But now, Mary was dying; she was confined to bed, quite weak, and probably had no more than a couple weeks to live. Robert, always intrigued by the secret shoebox, thought that now it couldn’t hurt for him to take a peek. While Mary was sleeping, he opened it; it contained wads of cash amounting to some $25,000 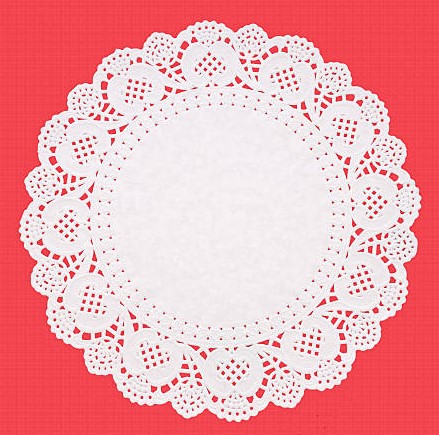 He felt guilty about looking, however, and besides, he didn’t know the significance of his discovery. So he confessed to Mary and asked her about the box’s contents. She told him that her mother had advised her that whenever she was angry at her husband, just to sit down and make a doily. This made Robert ecstatic, as after over 60 years together, there were only two doilies. But then he asked her where the money had come from. “That was the money I made selling the doilies.”