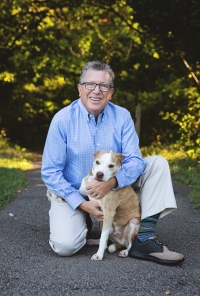 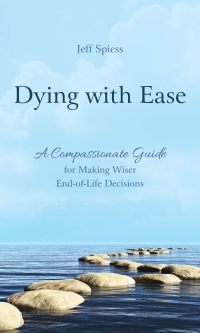 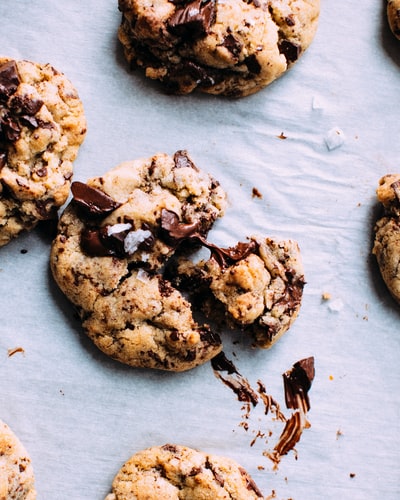 And now, for another installment of favorite jokes about the end of life…

Elmer and Joanne had been married sixty-two years. They had laughed together, cried together, raised children together, and coddled grandchildren and even a couple great-grandchildren together. They expressed their love for each other in their shared lives and in randomly timed gifts they knew the other would treasure; Joanne loved when Elmer would show up with a bouquet of flowers or a surprise suggestion that they were going out for piña coladas, her vice of choice. Elmer’s only passion was chocolate chip cookies baked from his grandmother’s recipe; though she did not really enjoy baking and did it rarely, Joanne perfected the technique and even improved on what Elmer had claimed was perfection.

But Elmer was now terminally ill, probably with only a few days to live. The family helped them create a space for a hospital bed in the living room, and, with their help and the advice and assistance of the hospice team, he and Joanne were able to concentrate on being together, reminiscing, and taking leave of each other and their lives together. The kids even brought in piña coladas from the Mexican restaurant down the street, toasting the beloved parents who had raised them, whose relationship showed them how to commit to and care for each other.

Elmer awakened from a nap one mid-afternoon to the aroma of baking chocolate chip cookies; his first thought was that he must be in Heaven, but then, on seeing the familiar surroundings, he even more joyfully realized what was happening. Joanne was, as a final gift, making his favorite. Did she have any idea how much he cared her? To him, that crusty aroma helped him realize just how fortunate he was, how full his life had been, and that he was loved.

He would show her how much this meant. In the past week he had only been out of bed to get on the bedside commode, and there was no one there to help him but after a few abortive attempts he managed to stand. One halting step at a time, holding on to furniture and walls, he gradually approached the door to the kitchen. His strength, however, was failing and he slumped to his knees. Joanne had the radio on and apparently had not heard him stirring, so he furtively crawled across the floor to the table where the baked delights lay cooling on torn paper sacks. As he leaned back on his heels and reached to take a cookie he felt a sharp slap of a spatula on the back of his wrist, “Keep your hands off of those, they’re for the funeral!”