I believe in facts 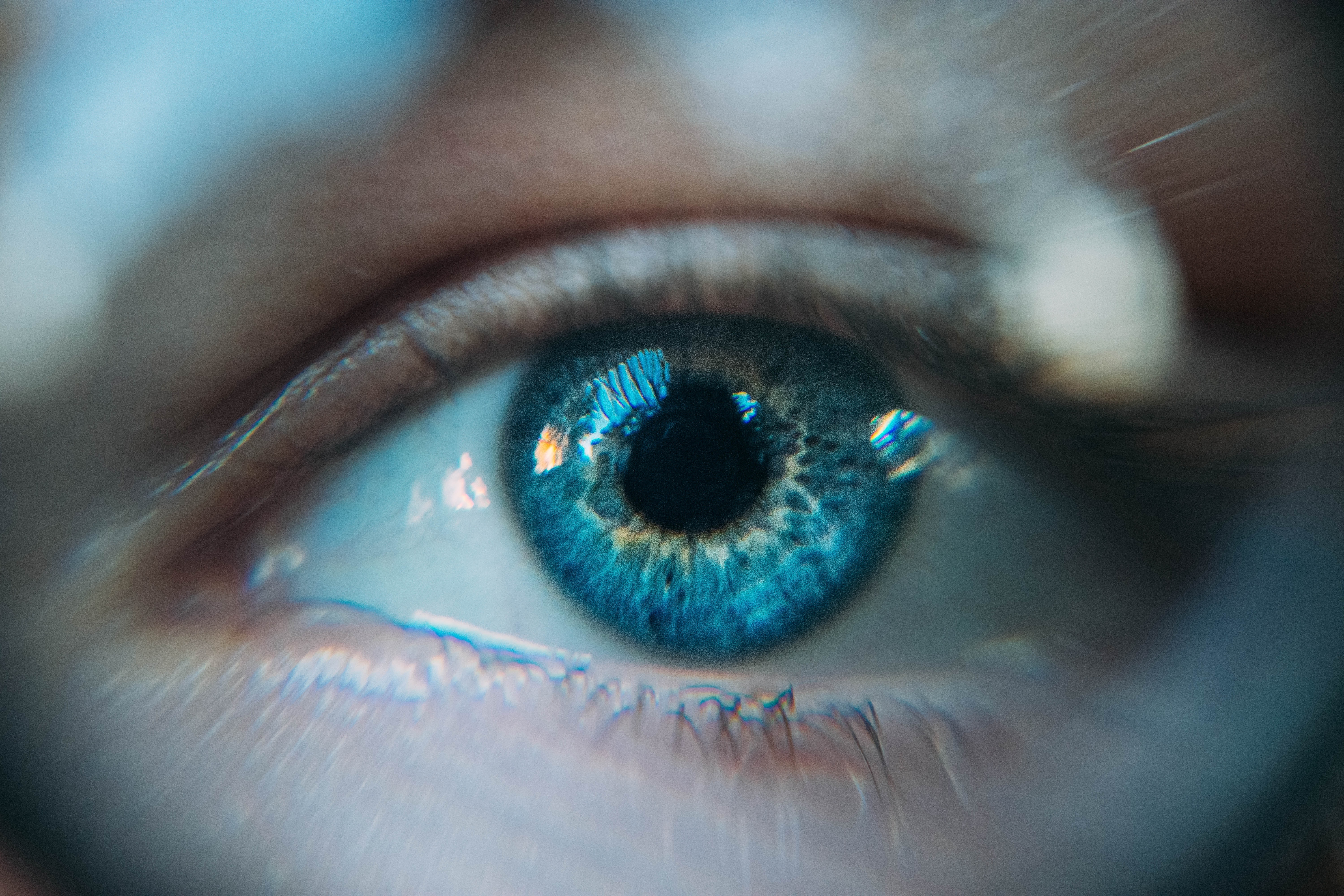 It is hard to believe that I need to say this, but I believe in facts, that there are items of information that are known, verifiable, and true. 2+2=4; Neil Armstrong and Buzz Aldrin landed their Apollo 11 craft on the moon July 20, 1969; human immunodeficiency virus is the causative agent of AIDS; earth’s climate is changing; every person who lives will die—these have been verified as true by repeated experiment and/or universal experience.

National Spelling Bee participants understand that there is a correct way to spell a word, and this is based on agreed and acknowledged standards; it would be unthinkable for such a competitor to claim that the dictionary was “fake news” when they were eliminated because they spelled “epistemology” with an a.

Yet in current political and even social discourse, if facts contradict opinion, the facts often get twisted, abused, or simply replaced with concocted claims or conspiracy theories. A few months back I re-read George Orwell’s 1984, and found not only a prescient novel about a future dystopian society, but a virtual playbook for how despotic power can obliterate and replace factual knowledge, though his title chronology was off by about 35 years.

My point is not a partisan or even a political one. In order to discover new knowledge, develop medical breakthroughs, even maintain civil society, we must acknowledge that truth exists, that it can be discovered and agreed upon. So, when a new item grabs our attention, how should we assess its validity? I offer a brief and simple checklist:

Those in my generation will remember Daniel Patrick Moynihan, scholar, statesman, and a Democratic Senator who served as Counselor to the President for Richard Nixon (things were different then). He once astutely observed that “everyone is entitled to his [sic] own opinion, but not to his own facts.” There are times that call for accurate information; a novel global epidemic

is one of them. Developing COVID-19 testing kits and vaccines will be simple compared to recovering society’s trust in the information it is given. We need facts to survive; can we at least all concur that they exist? Then we can try to discover together those that we agree on. Maybe we’ll find we have more to unite than separate us.
Photo by Daniil Kuželev on Unsplash